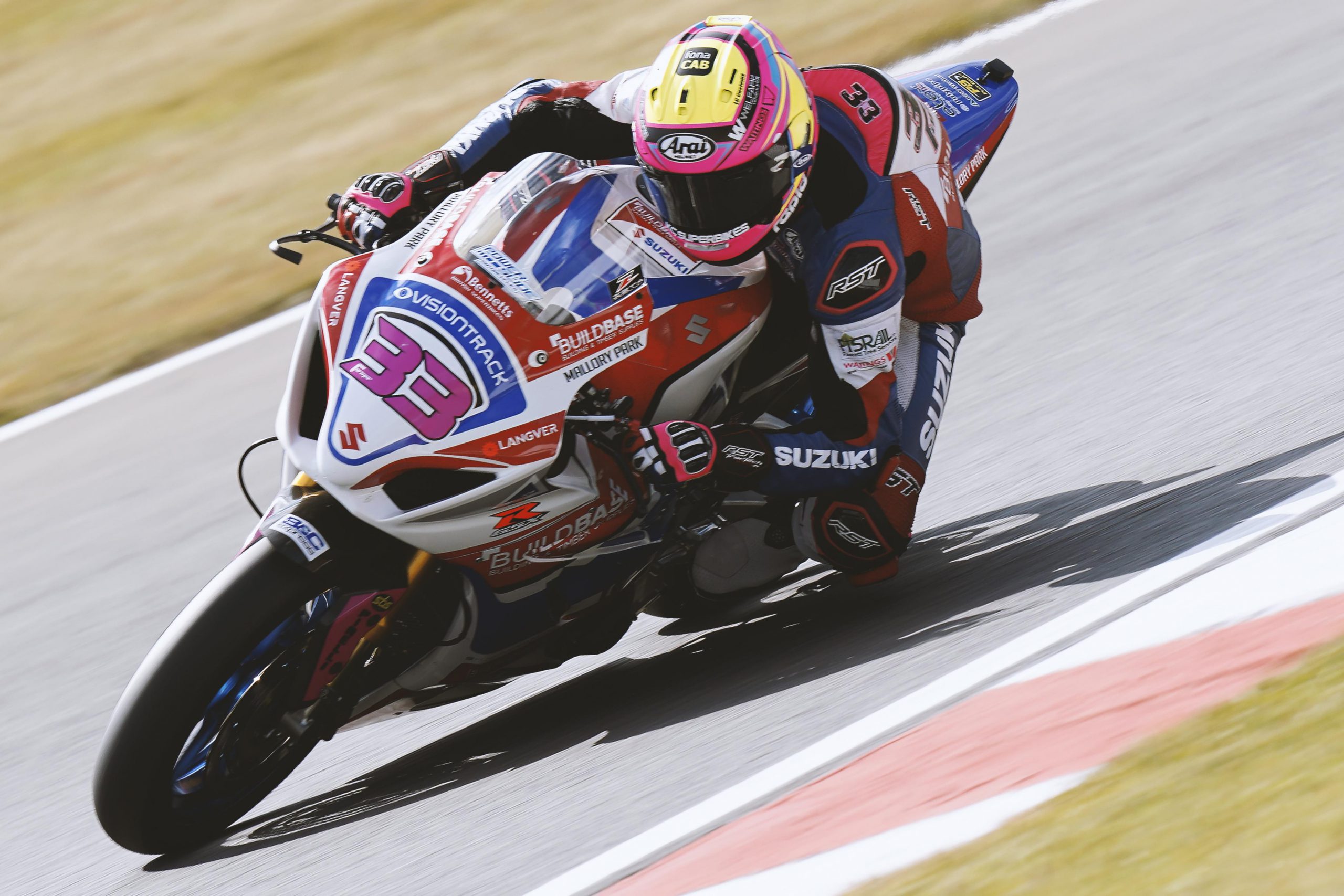 The opening weekend of October sees British Superbikes and AMA Motocross taking part in the UK and USA.

A week after Suzuki celebrated its 16th Endurance World Championship title in Estoril, Portugal with the Suzuki Endurance Racing Team and its GSX-R1000, plus a double podium for Team Suzuki Ecstar and the GSX-RR MotoGP machine at the Catalan GP, the Buildbase Suzuki GSX-R1000 is in action at Donington Park, UK for the fifth round of the Bennetts British Superbike Championship.

In America, the JGRMX Yoshimura Suzuki Racing Team is in action aboard their RM-Z450 and RM-Z250 machinery for the eighth and penultimate round of the Lucas Oil AMA Pro Motocross Championship at the Thunder Valley National in Lakewood,  USA. 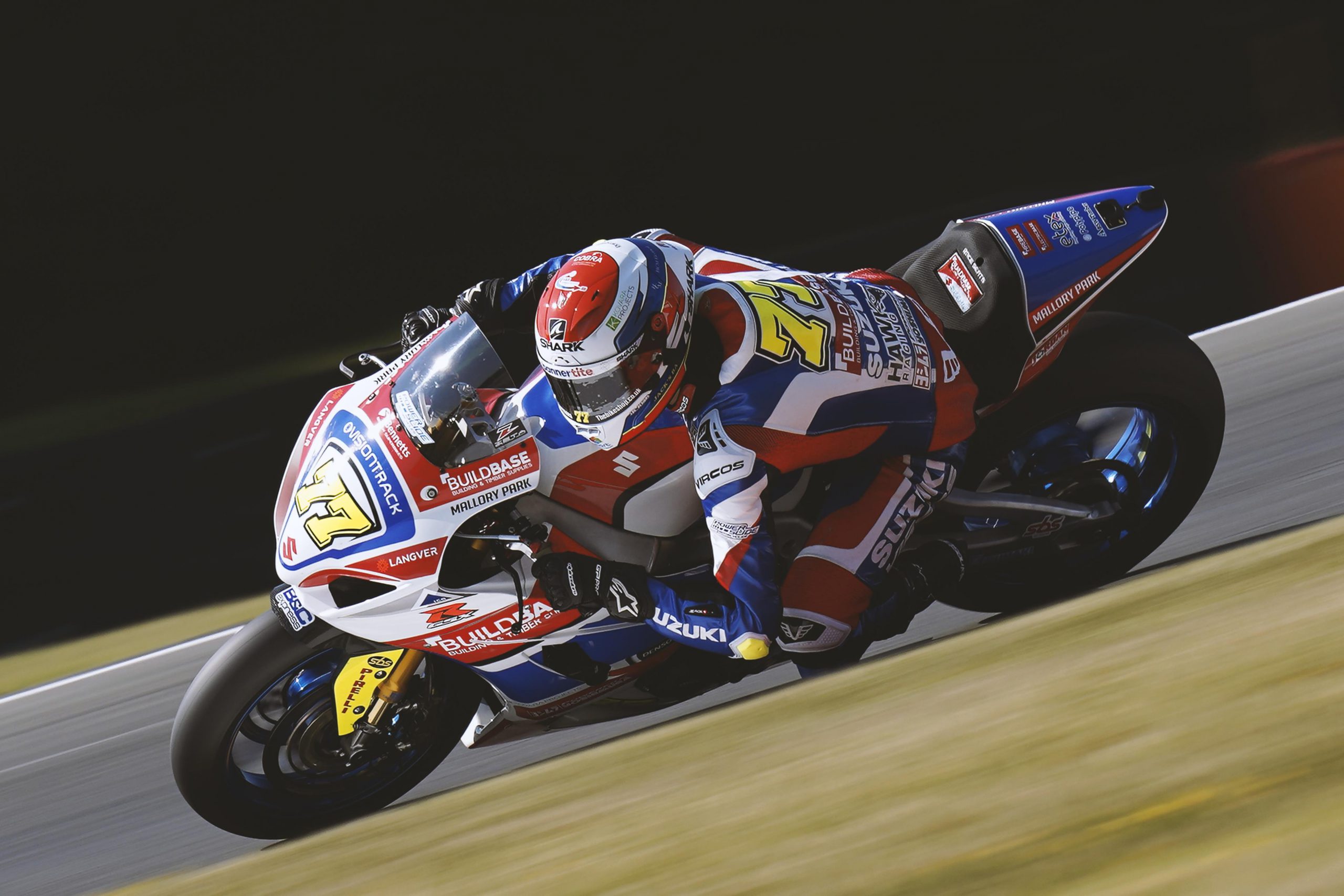