Suzuki Back On Circuit In New Zealand 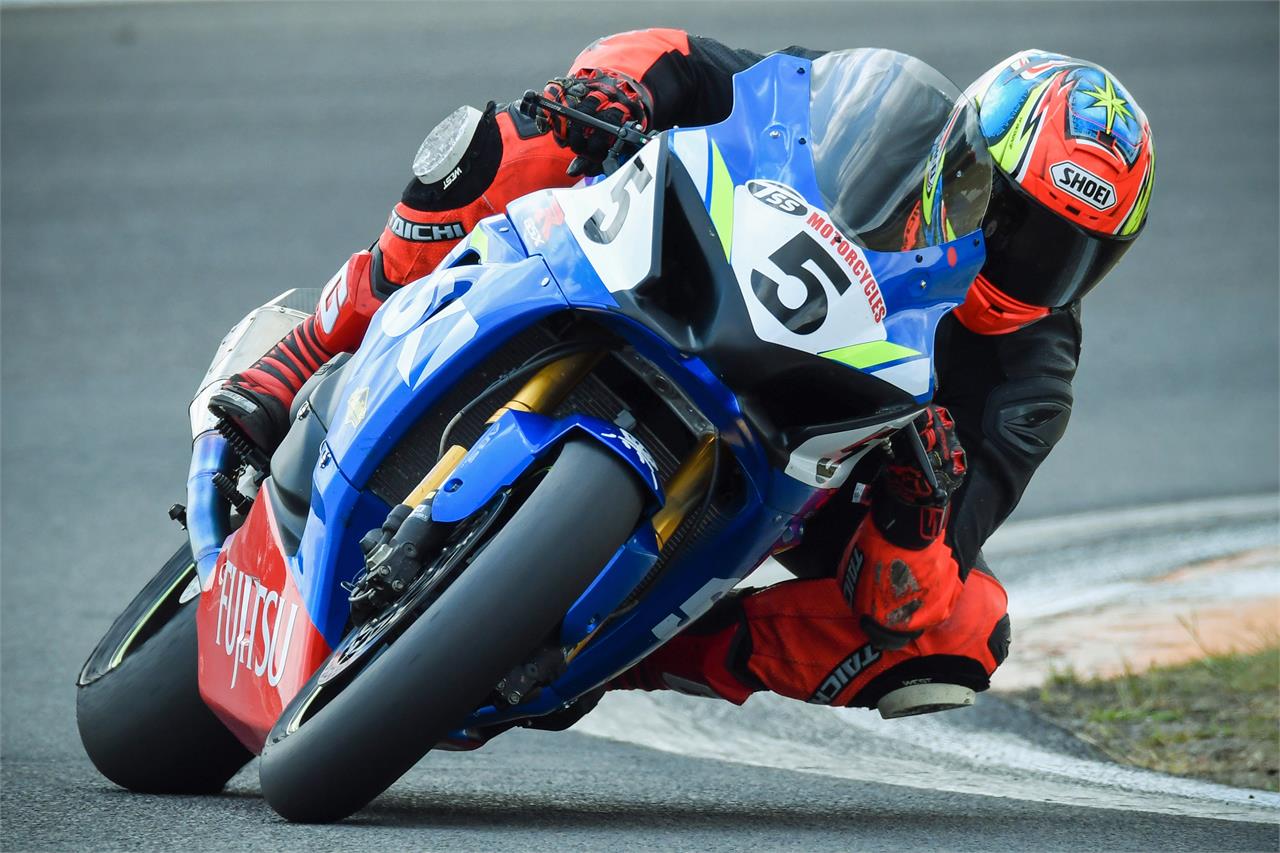 “We are in an enviable position in New Zealand, considering what’s been happening around the COVID-19 pandemic, with spectators able to travel and watch these events up close and personal here in New Zealand. So let’s show the rest of the world how we get behind our motorsport, put on your sun hat, slap on the sun-block and come and watch the best motorcycle racing that New Zealand has to offer.”

The Christmas rush may be over by Boxing Day, but nobody in Whanganui will be showing any signs of slowing down when riders take over the city streets once again.

Motorcyclists are expected to hare down Ridgway Street, along Wilson Street, into Taupo Quay and Heads Road, before looping around Guyton Street and back into Ridgway again, all of it at eye-watering speeds, often in excess of 200 kmph.

There are very few places in the world where this can happen and this year, again, Whanganui is being transformed to host the traditional Suzuki International Series finale, a full day of racing around the city’s famous Cemetery Circuit.

For more than half a century the barriers have been put up for this world-renowned motorcycle ‘street fight’ with straw bales positioned and spectator fencing laid out along the gutters of Whanganui’s public streets.

Starting in 1951, it’s likely to be another scorcher this coming Boxing Day, both in terms of the sun beating down and of bike riders trying to beat each other to the chequered flag.

The crowd-favourite GIXXER Cup class, reserved for riders on identical 150cc Suzuki GSX150F model bikes, is in the programme again this year, again with the rider age-limit restriction lifted. This means individuals such as Christchurch’s multi-time national champion Dennis Charlett and Glen Eden’s former national 600cc and Superbike champion Daniel Mettam are also lining up to give talented youngsters such as Whanganui’s Cameron Goldfinch and former Whanganui teen but now Christchurch-based Caleb Gilmore something to really think about.

First created by Suzuki New Zealand in December 2017 with the aim of providing a starting place and a pathway towards growing future champions, the GIXXER Cup class was slotted into the Suzuki International Series programme and it proved to be a runaway success.

Now celebrating its fourth season, the GIXXER Cup series has well and truly established itself as the premier competition for road-racing novices. 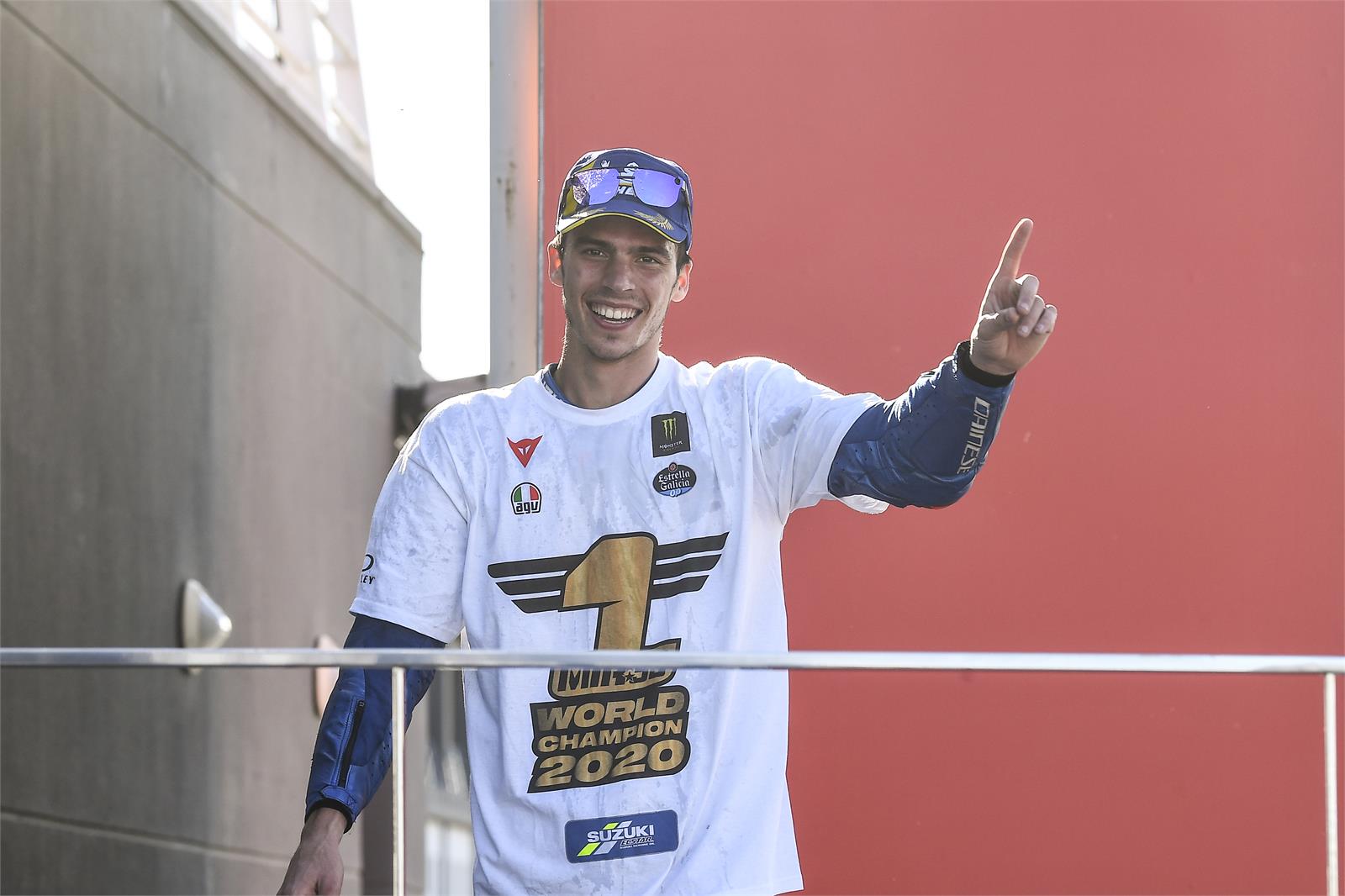