No Points In Spain For Team Suzuki ECSTAR 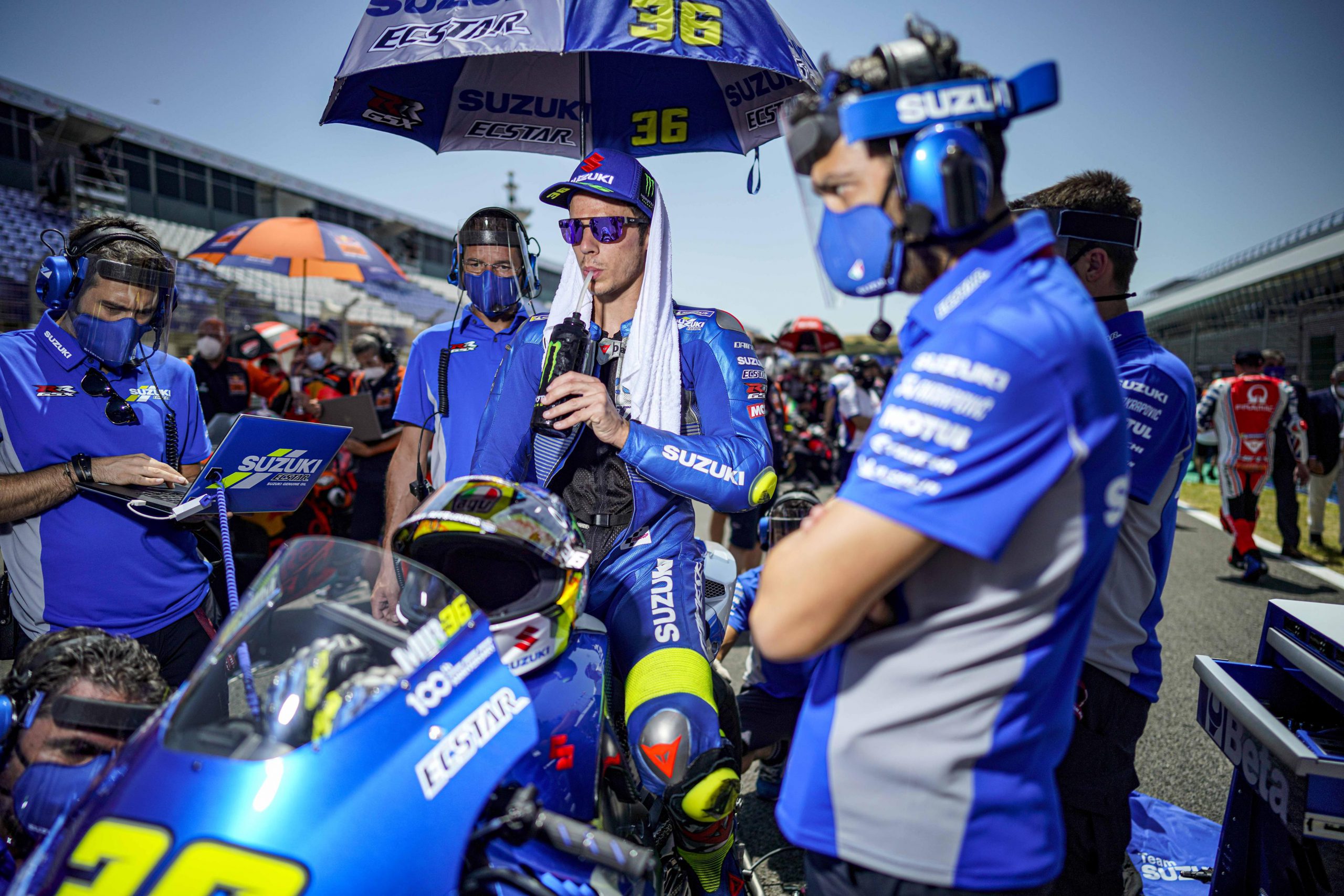 The opening round of the 2020 MotoGP World Championship at the Circuit of Jerez – Angel Nieto didn’t go to plan for Team Suzuki Ecstar as bad luck struck both riders, resulting in no points scored on Sunday.

Alex Rins was ruled out of the race early as circuit medics declared him unfit following the crash and shoulder injury he suffered on Saturday afternoon. He will undergo treatment with the hope of being able to ride next weekend.

Race day also ended badly for Joan Mir from his 10th place grid spot. He had been hoping to use the pace found during Saturday morning to carve through the pack and secure a strong finish. However, a poor start saw him get squeezed out and pushed back to 13th.

On the second lap of the race, after getting into 11th place, Mir lost the front of his GSX-RR at Turn 9 and he was unable to prevent a crash which ended his race.

“Finally, the start of the season hasn’t gone well for us. It’s a real pity what’s happened this weekend – we lost Alex due to his injury and then also Joan couldn’t finish because of the crash. We had a lot of potential and we weren’t able to show it. Fortunately, we have another race here next weekend. Joan will be able to perform better and we also hope that Alex can come back.”

“It’s been a really difficult weekend for us, with Alex not starting and then Joan not finishing. We had a lot of hope for Joan, because he had good pace and we know he could’ve done a nice race. But starting from the fourth row made it harder, and he needed to do a lot of overtakes, one of these moves didn’t pay off and it ended like that. We’ve learned some things this weekend, and we hope to come back with both riders next weekend.”

“The truth is that our weekend wasn’t bad, the problem was just in the race. I tried to make up as many positions as possible at the start of the race but I had a poor start and I lost the front of my bike and crashed. It was my mistake and I want to apologise to the team. The good news is that we have another race here next weekend, and we will show our potential.” 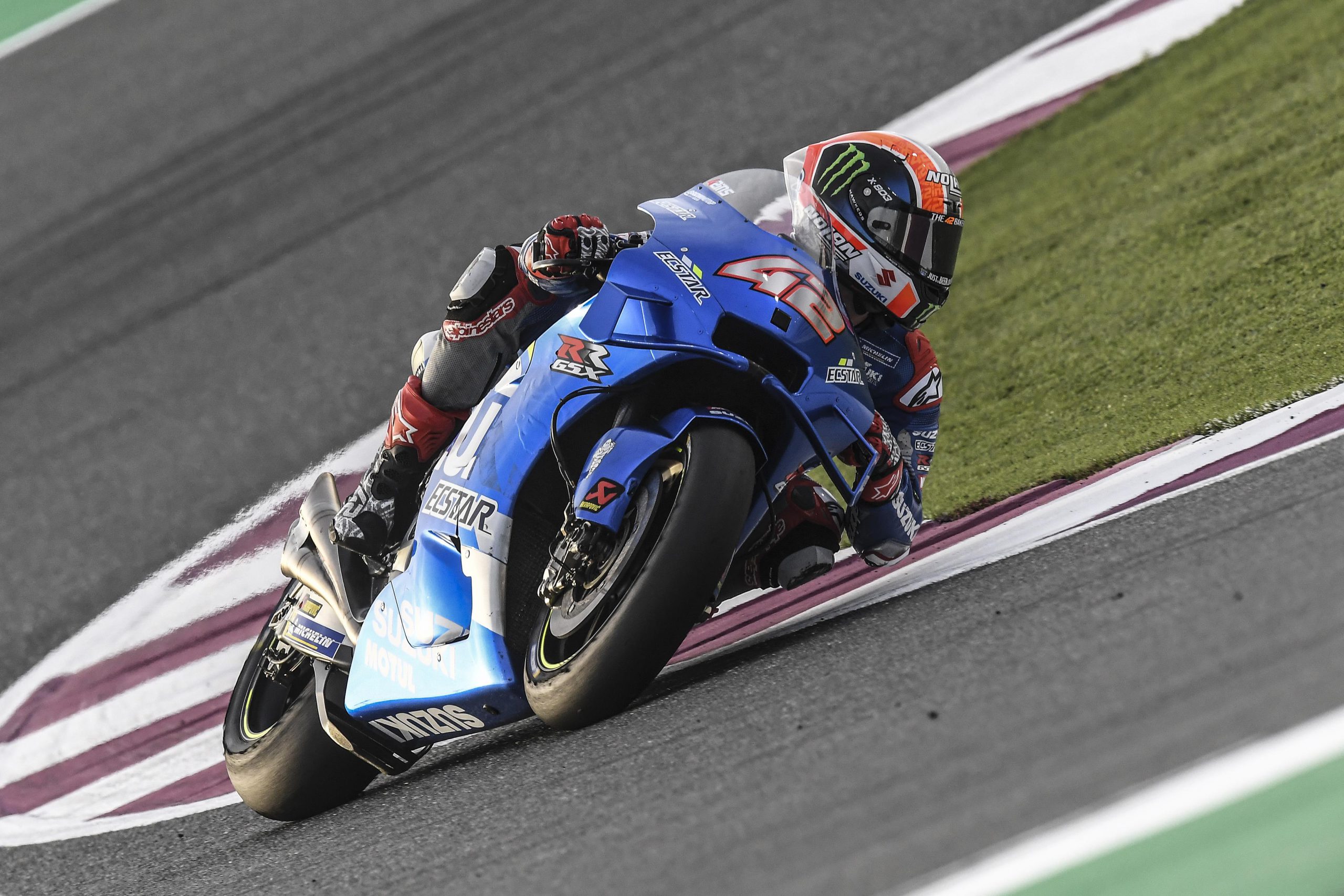