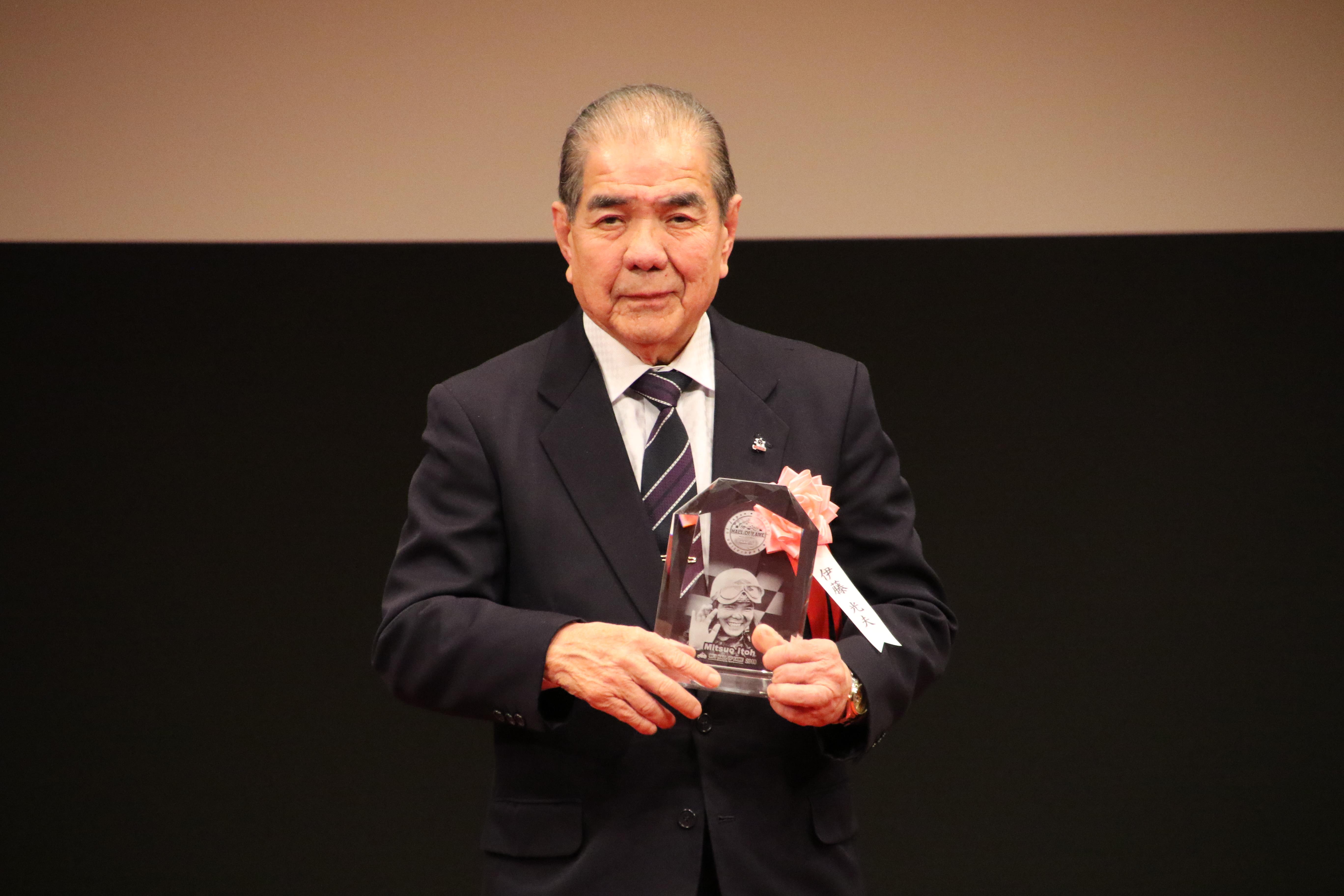 By Mbali18th Dec 2018News
No Comments

Mitsuo Ito, who participated in motorcycle racing as an employee rider of the Suzuki Motor Corporation, has been inducted into the 1st Motorcycle Federation of Japan (MFJ) Motorcycle Sport Hall of Fame that was held on 15 December 2018.

MFJ Motorcycle Sport Hall of Fame was established this year, with the objective of passing on the history of Japan’s motorsport to the future generation and awarding those who made significant achievements. In its initial year, Ito was inducted for becoming the first Japanese rider to take victory at the Isle of Man TT in 1963, which is a historic racing event held from 1907.

As an employee rider of Suzuki, Ito participated in domestic and international racing, including Motorcycle Road Racing Grand Prix from 1959 to 1969. After retiring from racing, he took part in Suzuki’s racing activities through development of racing machines and world-class technologies, as well as the training of riders including Kevin Schwantz, who later became the world champion. In addition, he served as an engineering committee member of MFJ over a long period of time. He not only contributed to Suzuki but also the popularization and development of motorcycle racing in Japan.

“I am much honored to be inducted into the first hall of fame. However, it couldn’t have been achieved without the teamwork of everyone, so I don’t believe that I was personally awarded. It is a result of a brave decision by our second president Shunzo Suzuki, who had the foresight to participate in the TT racing, and I am honored and thankful that I was selected as a participant and was able to win the race. 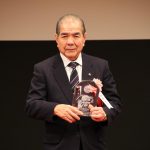 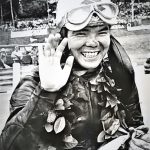 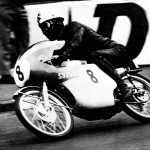